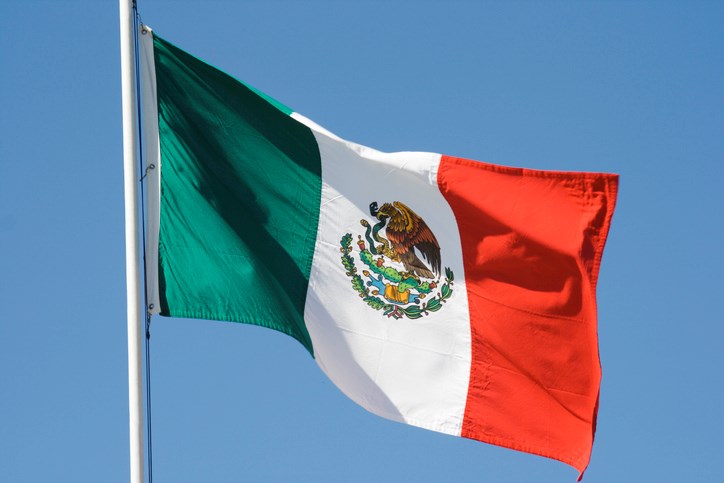 Canada’s $2.5 billion food export market to Mexico may be under some threat during the next four years.

Mexico has announced a phasing out of the chemical glyphosate by 2024.

The big question mark is whether the maximum residue limits under the ban will impact exports of Canadian food.

As the ban begins, the herbicide would only be allowed for getting rid of weeds with no in-crop spraying allowed.

Farmers will have to find alternate chemicals in the next four years. Affected Mexican crops are mainly vegetables, sugar cane, and fruit like oranges, peaches and apples.

Once the glyphosate use stops in Mexico, food imports from that country may be preferred by buyers wanting to reduce impact of chemicals.

Harvest in Sask. nearly two-thirds complete
Sep 20, 2020 3:00 PM
Comments
We welcome your feedback and encourage you to share your thoughts. We ask that you be respectful of others and their points of view, refrain from personal attacks and stay on topic. To learn about our commenting policies and how we moderate, please read our Community Guidelines.