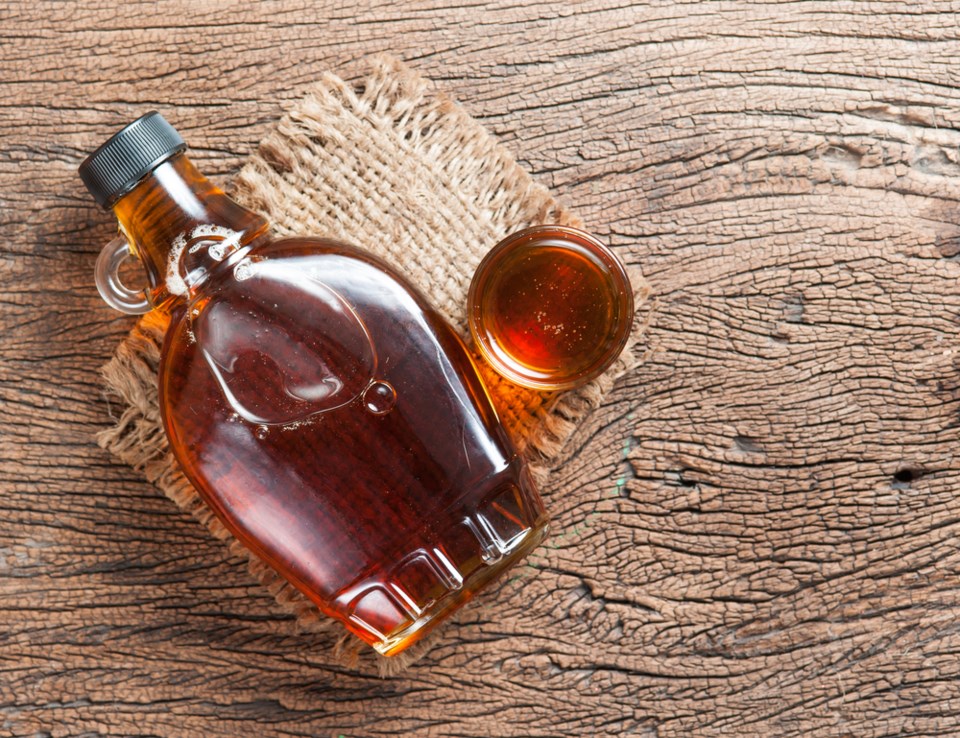 Canadian exports of maple sugar and syrup amounted to $405 million last year, about twice the expected flax exports for this year.

Maple sugar production has increased 250 per cent since 1987 while the number of tree taps has tripled in 30 years to 44.4 million, according to Statistics Canada.

About two-thirds of the eight million gallons in annual exports go to the United States with 20 per cent taken by four countries — Germany, United Kingdom, Japan and Australia.

Ninety per cent of the 9.8 million gallons of maple syrup produced in Canada comes from Quebec with five per cent from Ontario.

The northeastern United States are producing more maple syrup with 3.3 million gallons in 2018 from Vermont, New York and Maine out of 4.1 million in the U.S.