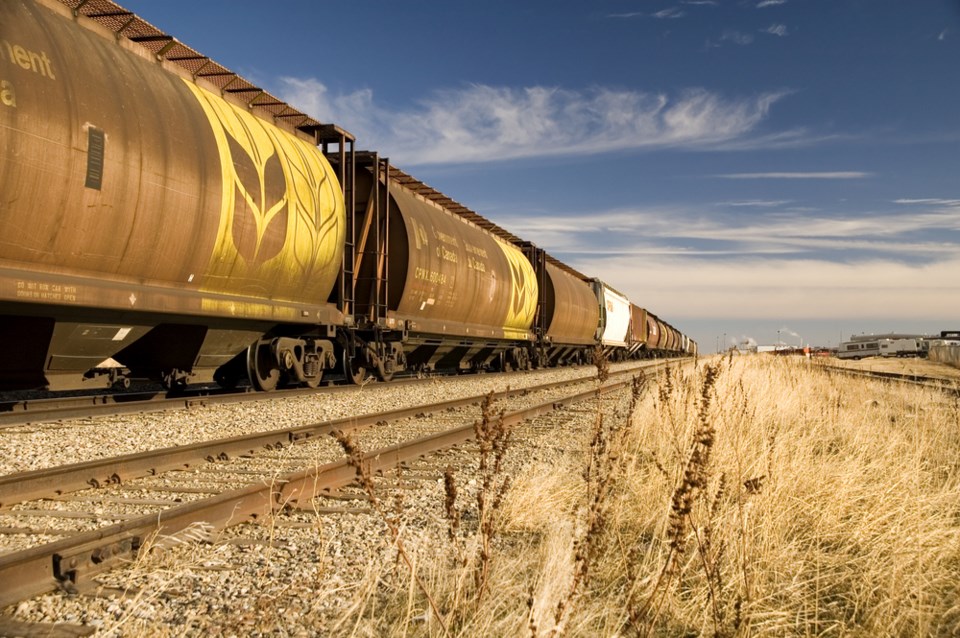 That’s about 388 semi loads of grain.

The train took less than 14 hours to load and less than four days to get to the port, according to the company.

“Our new third generation grain terminals are among the most efficient grain facilities in the world today,” said Andrew Paterson, Paterson’s President and Chief Executive Officer. “From the producer to the supplier to the end-use customer, our system can process and ship grain to exceed expectations.”

The rail company says 14 grain elevators are now capable of loading them. With the new hopper cars, the company says these longer trains carry 40 per cent more grain than 7,000-foot trains.