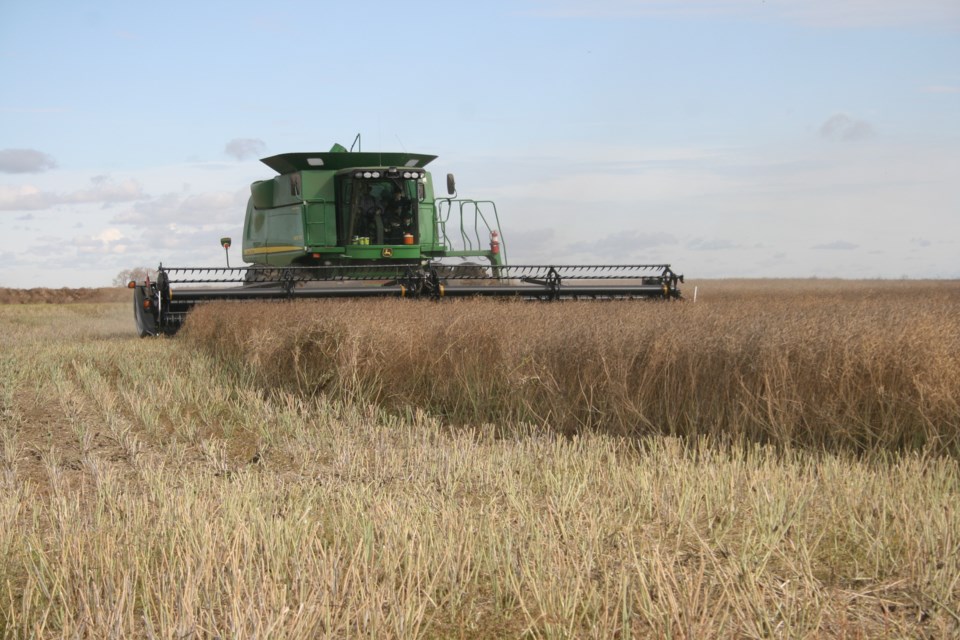 That farmers had a bad year in 2019 is a given considering the late harvest, poor grades, and declines in grain prices.

The extent of the ill-fated year shows in the farm income data for last year released by Statistics Canada.

Net farm income across Canada declined 3.2 per cent to $3.711 million.

The decline would have been more severe had farmers not sold off inventories of grain and cattle from previous years.

The $1.05 billion reduction in Canadian farm inventories accounted for just over one of every four dollars of net income farmers banked.

Net farm income in Saskatchewan took a bigger hit than the national average.

Net farm income in this province fell 23.1 per cent to $1.36 billion as grain prices fell with loss of international markets, a wet harvest reduced yields and grades, and costs increased for harvest and grain drying.

The $322 million sell-off of farm inventory in Saskatchewan amounted to 23 per cent of net income.

In neighbouring Alberta, net farm income jumped 10.8 per cent to $14.9 billon on a strong cattle market and irrigation crops.

Manitoba’s grain-dominated agriculture had a 15 per cent decline in net farm income to $542.7 million. Thirty-four per cent of that was a sell-off of inventory.

Ontario net farm income of $444 million was down less than one per cent while Quebec net income increased 14 per cent to $803 million. Much of Quebec farming is dairy and chickens with prices regulated by marketing boards.

The loss in Nova Scotia agriculture increased to $50.7 million from $39.9 million.

In Newfoundland and Labrador, net farm income losses of $1.8 million increased by $600,000.