Farmers will have to know if they are dealing with a licensed grain merchant, and will be unable to make a claim if the merchant is unlicensed
Jan 31, 2021 10:00 AM By: Ron Walter 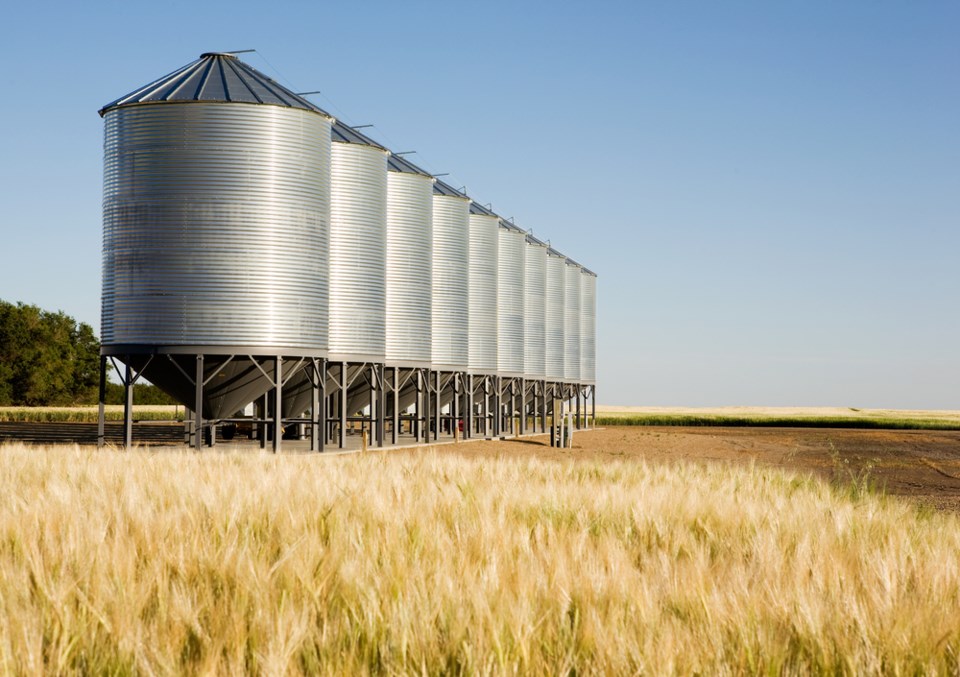 Amendments to the Canadian Grain Act this year will clear up farmers’ responsibilities when marketing grain.

The new legislation is designed to set out clear and explicit rules for transactions between farmers and grain merchants, Grain Commissioner Ted Wakefield told the Western Producer.

The changes were prompted by two 1980s bankruptcies that led to payouts by the federal agency when companies were unable to pay farmers.

Under the Bill C-51 amendments, farmers have the responsibility to figure out if they are dealing with a licensed grain merchant and won’t be able to make a claim for compensation if the merchant is unlicensed. Grain commission liability will be limited to the merchant’s posted security.

The commission will publish names of licensed dealers and will have a toll-free phone number to give out that information.

Grain Act changes may also add canary seed as an official grain with compensation for producers. This issue came to light two years ago when Ilta Grain, with a plant at Belle Plaine, went into receivership.

Canary seed producers owed $2.1 million were left without any payment out of the $13.75 million owed farmers.

And farmers will be allowed to deliver their own grain across the U.S. border, instead of requiring commercial transport.