The new facilities are located at Carmangay, south of Calgary, and Morinville, north of Edmonton
Jul 6, 2020 10:00 AM By: Ron Walter 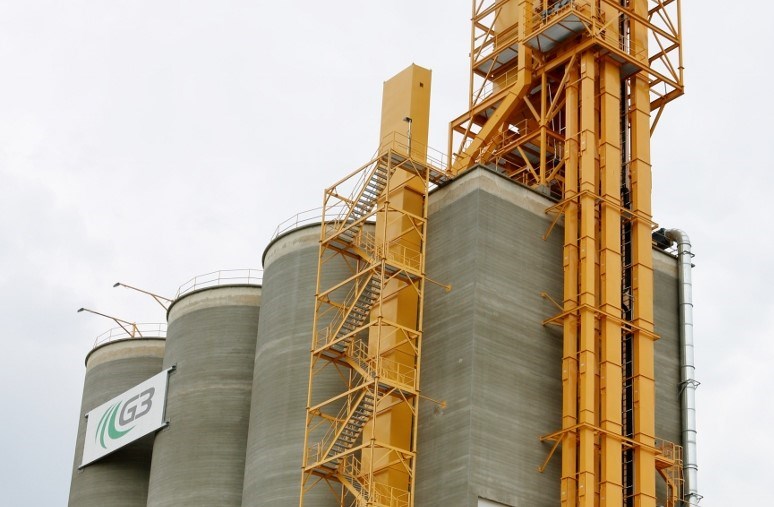 The new facilities are located at Carmangay, south of Calgary, and Morinville, north of Edmonton. They bring the company's inland terminals to 16 on the Prairies, with five in Alberta. Five are under construction including Swift Current and in Alberta — Stettler and Wetaskiwin.

The new elevators each have 42,600 tonnes storage and feature spots for 150 rail cars and a loop track system for easy rail car movement.

The company is building a terminal in Vancouver to complement terminals at Thunder Bay, Hamilton, Quebec, and Trois-Rivières.

G3, which has a terminal at Pasqua east of Moose Jaw, was formed out of the remnants of the Canadian Wheat Board with some farmer ownership, based on patronage.

Major shareholders are Bunge and a subsidiary of the Saudi Agricultural and Livestock Investment Company.

'Ground-breaking' research in fertilizer techniques from USask expert could increase yield for producers
May 30, 2021 10:00 AM
Comments