A University of Lethbridge professor addressed the recent Farming for Profit conference in Moose Jaw
0
Jul 15, 2019 8:41 AM By: Ron Walter 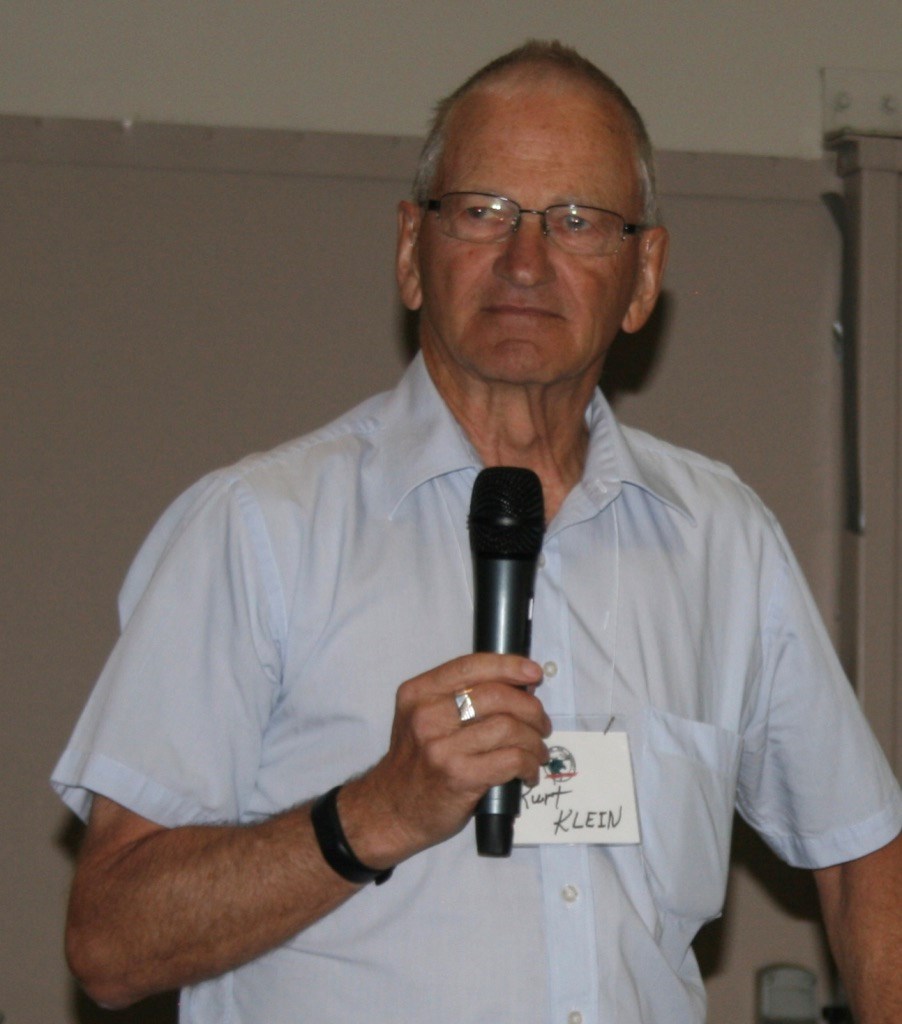 A University of Lethbridge professor outlined carbon tax related regulations for agriculture planned in Saskatchewan and based on 12-year-old Alberta programs.

“I understand Saskatchewan wants to adopt as much as it can from Alberta,” Kurt Klein told the Farming for Profit conference in Moose Jaw.

Saskatchewan plans the regulations in 2019 with offset carbon credits for agriculture in 2020.

Large emitters have to reduce emissions by three means – voluntary cuts, purchase of offset credits, or invest in a technology fund.

Offset credits can be sold to emitters for cash. Last year Alberta farmers averaged $1.47 an acre in offset credits.

The offset credits have spawned a new industry, called aggregators, who verify and measure farm emission reduction plans and broker the small amounts to large industry.

Alberta farmers have 17 ways to apply for offset credits.

During the Alberta offset credit program, Klein estimates Alberta farmers pocketed between $110 million and $120 million with aggregators banking between $50 million and $60 million.

Alberta has voluntarily reduced emissions by 13 million tonnes of carbon dioxide, but total emissions have increased by 14 per cent to 263 mega-tonnes.

Since carbon dioxide stays in the atmosphere for at least 100 years, any measures taken now “won’t affect your children, grandchildren, even your great-grandchildren.”

Environment Canada models show the Prairies will be one to two degrees Celsius warmer in 2030 than between 1975-1995.

The same model shows that by 2100 Prairie temperatures will increase between five and 10 degrees giving us a climate similar to present day Nebraska.

“There will be benefits for us. We can grow corn on 85 per cent of the Prairies. Now we can only grow corn in southern Manitoba and Southern Alberta.

“In a democracy, it will be difficult to get people to reduce their standard of living” to combat climate change.

“It has never made sense to me for Canada to have a carbon tax,” said conference host Prof. Andy Schmitz. The tax reduces trade competitiveness and productivity, he said.