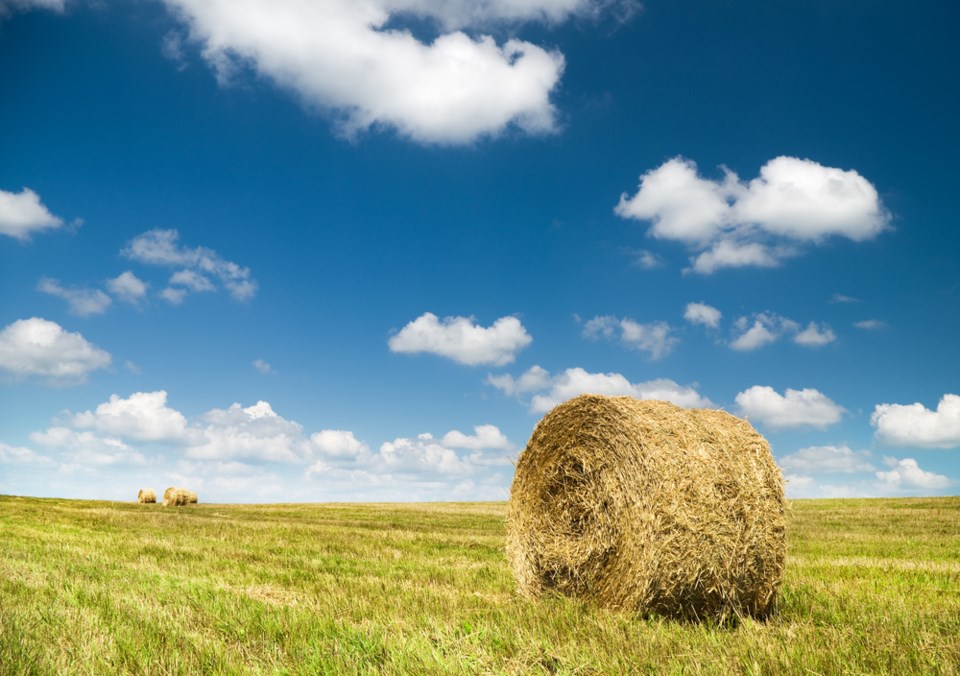 Haying continues to progress in the province as producers now have 20 per cent of the hay crop cut and 25 per cent baled or put into silage. Hay quality is currently rated as four per cent excellent, 47 per cent good, 32 per cent fair, and 17 per cent poor.

Overall, hay yields are well below normal and producers in some areas of the province will likely be in short supply.

Many producers say there will not be a second cut of hay this year.

Rainfall last week ranged from nil to 83 mm in the Sonningdale area.

A complete version of the Crop Report is available online.