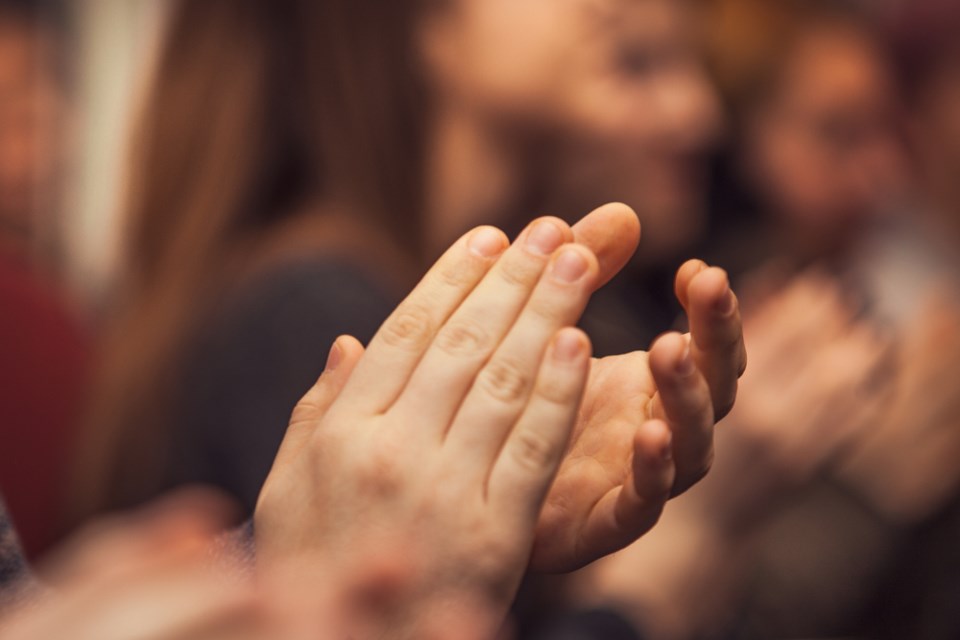 “The first act of a Conservative government will be to scrap the carbon tax,” he said to applause.

“The industry faces many challenges when it comes to carbon tax regulation. Our position has always been that Canadian producers know best. Rather than creating more obstacles and regulations for farmers, the government’s role should be to leave them alone.

“There can be no greater example of a harmful regulation than the Liberal carbon tax” creating new costs and making farmers less competitive.

“Under a Conservative government, Canada will negotiate a free trade agreement with an independent Britain as soon as possible” and work to remove non-tariff barriers in Europe.”

The proposed livestock transportation regulations scheduled for 2020 implementation should be put on hold until a comprehensive study is complete in 2022.

“Many of these standards are not necessarily about animal welfare.

“Ninety-nine per cent of livestock on long hauls reach their destination in good condition.”

Reducing the hours animals can be on the road and the need for rest stops will mean more loading and unloading which causes stress to the animals.

“This creates more animal welfare problems than it solves.”

Berthold promised a Conservative government would review the new Canada Food Guide, seen as an attack on meat by some producers.

“We don’t oppose the inclusion of more vegetables and fruit in the diet but there is an argument for greater inclusion of high-quality meat protein.

“A palm size of beef steak would provide 184 calories, would provide 26 grams of protein. To get the same amount of protein will require eating an entire can of beans at 420 calories,” with the subsequent blowback.

Proposed front of food package labelling of ingredients with more than 15 per cent of recommended daily intake could harm ground beef and packaged meat.