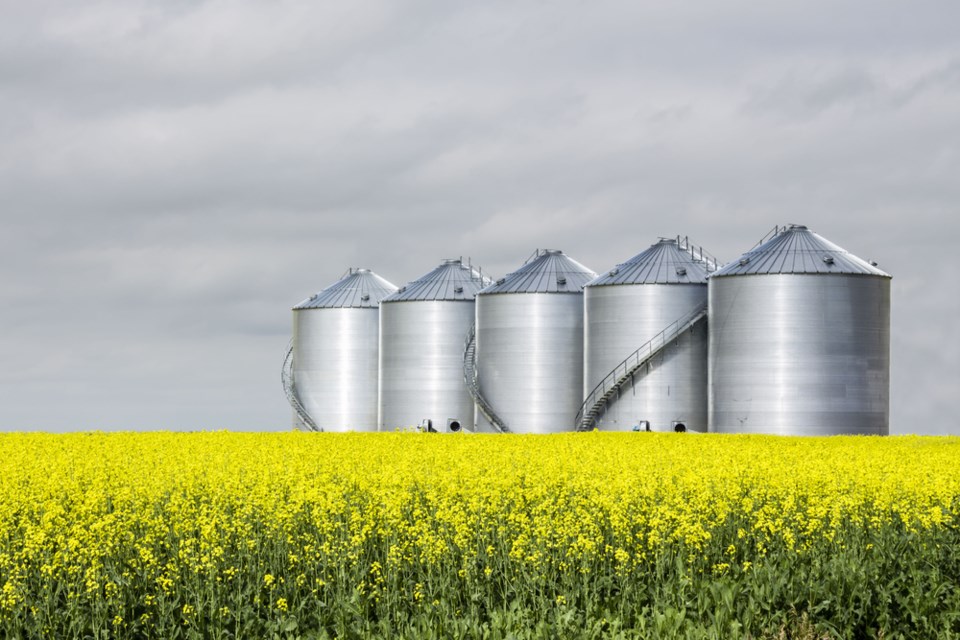 Reaction from the farm community to the proposed federal Clean Fuel Standards draft regulations has varied.

The Canola Council of Canada suggested the new regulations could increase demand for canola equal to our exports to Japan.

In the last crop year, Japan imported $1.23 billion in canola products from Canada, equal to about one-quarter of our canola exports.

Under the standards, increased blends of biodiesel and ethanol would increase the need for ethanol and biofuel.

Observers expect by 2030 that blend will increase to 11 per cent biofuel and 15 per cent ethanol.

The new rules will allow fuel manufacturers to create credits by reducing carbon intensity of fuel or buy credits from others who have reduced carbon footprints.

The draft regulations meet with approval by scrapping proposed land use and biodiversity farm audits and certification of feedstock.

Observers expect the Biden administration in the U.S. will approve a carbon border tax in imports from countries that don’t have adequate carbon reduction plans.

Will farmers individually be able to create and trade carbon credits?

Will farmers get some sort of exemption to compensate for past and present soil conservation/carbon reduction practices such as zero till?

The weight of the carbon tax hangs over farmers. The tax, a separate issue from Clean Fuel Standards, will add 27.6 cents a litre to the cost of gasoline by 2030, according to federal government estimates.

One Ontario farmer calculated his cost of growing corn will be $50 an acre more by 2030 with the carbon tax.