A local farmer discussed the carbon tax at the recent Farming for Profit conference
0
Jul 1, 2019 1:30 PM By: Ron Walter 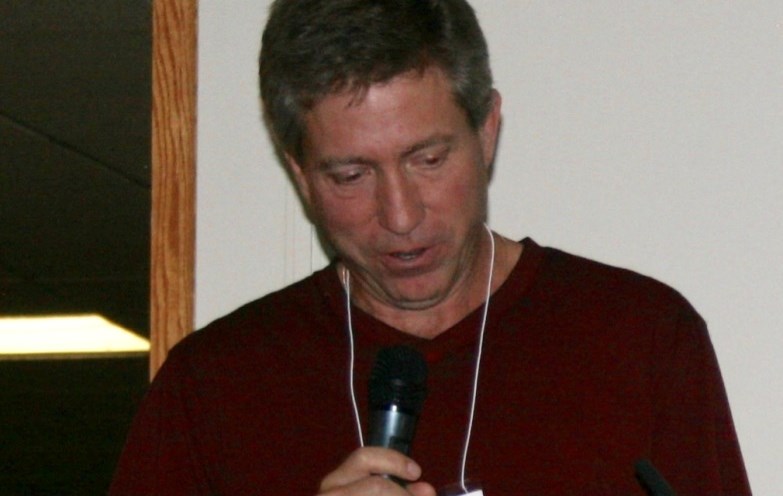 The federal carbon tax is confusing to farmers trying to determine how it will impact their costs, says a Moose Jaw farmer.

“It’s hard to get a handle on what it’s costing us,” Vaughan Crone told the Farming for Profit conference in Moose Jaw.

He has asked fertilizer and chemical dealers if the tax will be separate on invoices. “They haven’t been told. It might be another hidden tax.”

Fortunately, the Agricultural Producers of Saskatchewan (APAS) has tried to determine an average cost, but costs vary between farmers depending on location and such matters.

APAS data indicates the carbon tax will cost inputs an extra $10 an acre, increasing to $19 an acre by 2022 when it is phased in at $50 a tonne of emissions.

Between carbon tax and loss of grain markets over diplomatic disputes, he predicted a potential farm crisis in coming years.

While canola prices have recovered some from the lows since China refused shipments, the price is still $30 to $50 a tonne below the high of $500 to $550 a tonne.

Given the poor grain crops this year, even with the recent rains, “canola is the savior crop for many of us. It will pay the bills.”

He advocated more financial assistance to growers as the Western Wheat Growers Association has suggested.

New markets are being sought “but the reality is that takes time.”

On Coffee Row, Crone says, some farmers wonder why the federal cabinet shuffle appointed a female agriculture minister when “unfortunately the culture in some of the countries we deal with is that leaders won’t listen to a female.”