Although canola meal was about six per cent more expensive, a U of S trial study showed it was more cost efficient
Jun 25, 2019 2:45 PM By: Ron Walter 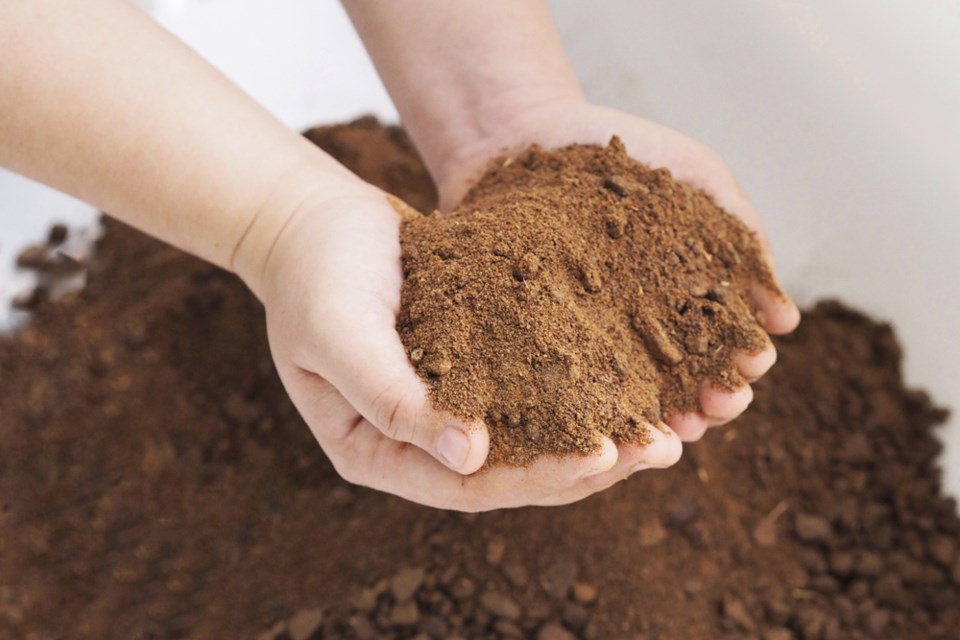 Although canola meal was about six per cent more expensive, the trial showed it was more cost efficient, saving five cents a head per day over distiller’s grain.

Canola meal has an advantage with higher protein content and consistency. Dry distiller’s grain varies in consistency depending on the kind of grain used.

The canola product ranges from nine per cent to 11 per cent protein while dry distiller’s grain ranges from five to seven per cent.

Much dry distiller’s grain has had fat removed reducing the energy in the feed.

He said an alternate option is feeding low grade canola to cattle on pasture.

The study found alternate days are the best way to feed canola meal but that causes aggressive feeding with larger animals edging out smaller ones.

“When you get a treat every second day feeding will get more competitive.”

About 10 per cent of the meal is lost by feeding on the ground.