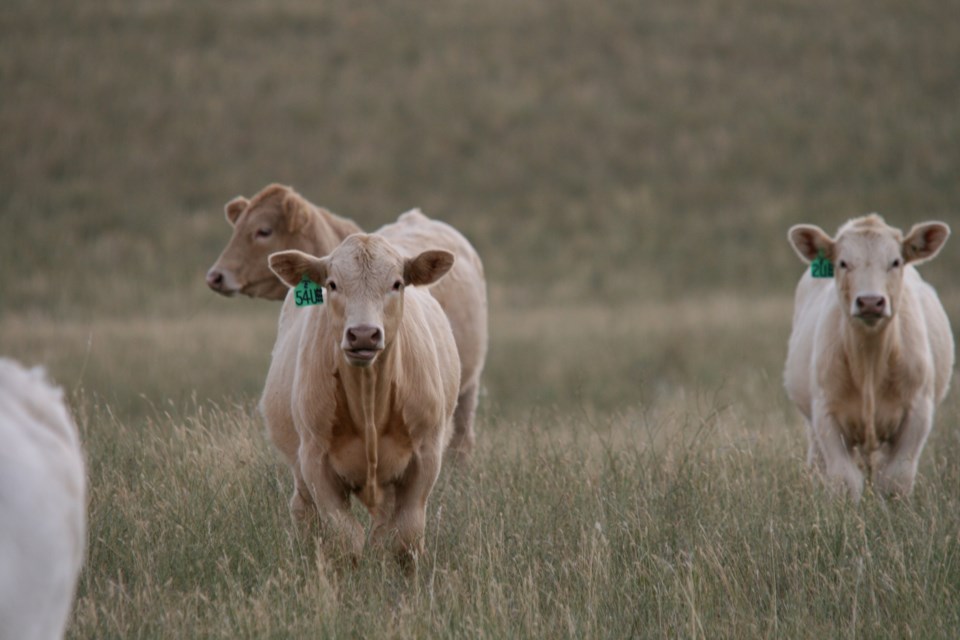 Most of the agricultural trade news has been disturbing what with China suspending canola and meat imports from Canada.

One bright spot in all the trade news is recent statistics showing Canadian beef exports increased 24 per cent in the first seven months of the year to $1.841 billion.

Japan increased beef purchases from Canada by 59 per cent; Mexico by 12.4 per cent.

Even though China stopped buying Canadian beef in June, our exports were up 207 per cent. Chinese colony Hong Kong reduced beef purchases from Canada by 8.8 per cent.

Beef imports to Canada declined 16 per cent to 11,688 tonnes during the seven month period.