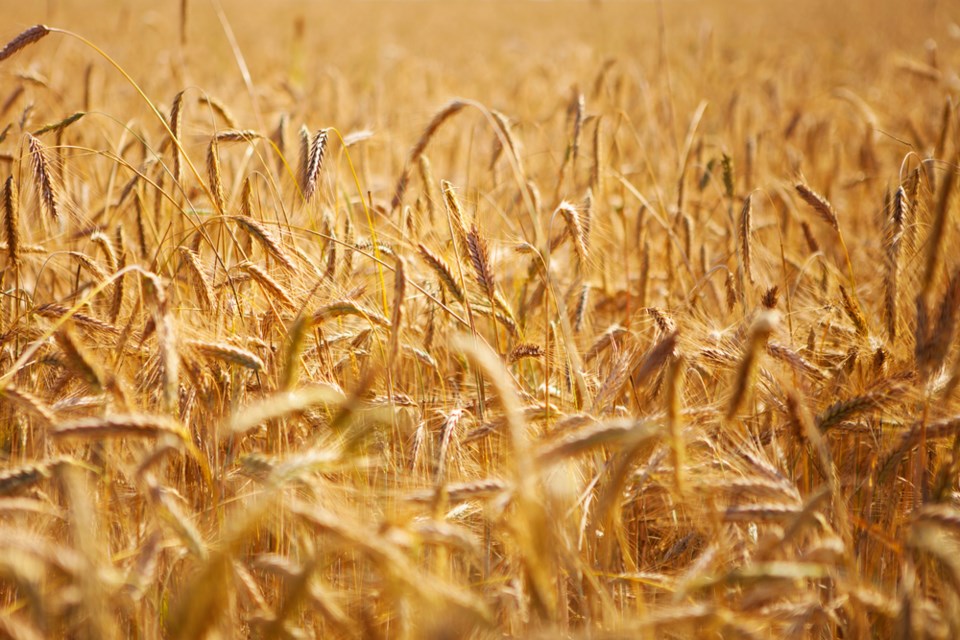 The story of ACM 941, from patented to now, is a horror story of commercializing new fungicide products.

Allen Xue discovered the biofungicide at the Morden research station, received a patent in Canada in 2000 and from the United States in 2002.

The Agriculture Canada website has for years listed the biofungicide as a promising product to replace synthetic products and battle fungicide resistance.

In the early 2000s, Agriculture Canada formed a partnership with ICUS Canada of Newfoundland to commercialize the product.

ICUs declared bankruptcy in 2012, requiring Ag Canada to start all over.

The ACM 941 was tendered with 10 bidders. The winning bid was submitted by a small Kingsville, Ontario company called Adjuvants Plus.

Adjuvants applied for a joint Canada U.S. registration in 2012, but withdrew the application a year later after learning it needed a battery of environmental and toxicology test data on the product.

The company will re-submit the applications separately for Canada and the U.S. hoping for fall 2021 approval.

Adjuvants CEO Laurent Dumaine told the Western Producer that producers are so accustomed to synthetic products there was no appetite for the biological product even seven or eight years ago.

Fusarium head blight has cost producers $1.5 billion in losses since the 1990s.