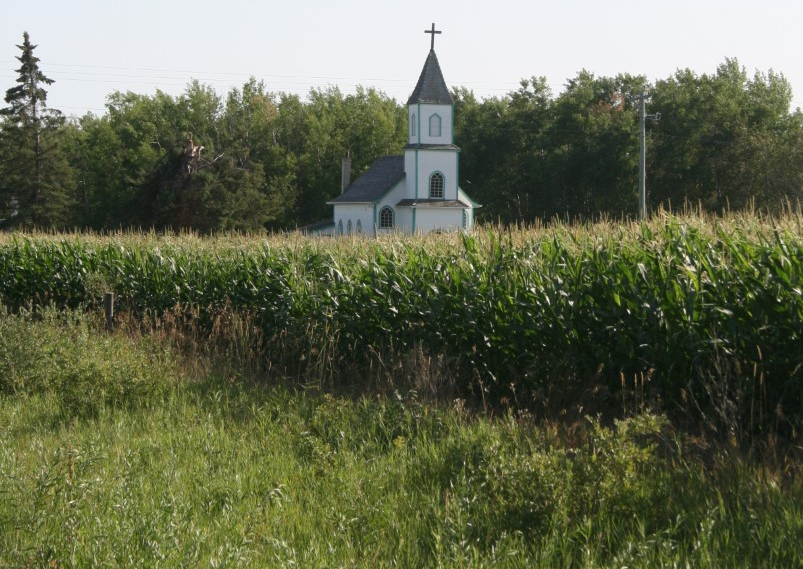 Pivot Bio has developed a microbial based product that fixes nitrogen to plant roots and replaces synthetic nitrogen fertilizer made from natural gas.

Established in 2011 with a grant from the Bill and Melinda Gates Foundation, the company developed the product Proven. Monsanto was an early investor along with Gates and other billionaires.

The private company raised $70 million US in bonds two years ago.

Pivot Bio CEO Karsten Temme says the plan is to develop fertilizer for corn, wheat and rice — crops that use half the world’s synthetic nitrogen fertilizer.

Test results by six universities in farm states back up Pivot Bio claims.

Field tests by the universities of Arkansas, Illinois, Nebraska, Minnesota and Kansas showed an average yield increase of six bushels an acre compared with synthetic nitrogen.

Average yield was 194 bushels with variations from 54 to 257 bushels. Soil types, farming practices and rainfall accounted for the range in yields.

Varying amounts of Proven were used in conjunction with synthetic nitrogen.

Research on plants from these trials showed healthier plants. Plants contained 38 per cent more nitrogen than synthetic nitrogen and were 21 per cent heavier.

The microbial product colonizes on the root providing nitrogen daily with no leaching of nitrogen to the soil and no subsequent run-off into streams and lakes.

An Iowa farmer who tested Proven on 120 acres of corn plans to apply to all 1,200 acres in that state where synthetic fertilizer has come under criticism.

Proven is licensed in 33 states with plans to licence in Canada with trials in 2021 if approved.

Suggested retail price for Proven is $20 an acre.

One, Joyn Bio of Boston is 50 per cent owned by chemical giant Bayer AG. Joyn Bio claims these microbial fertilizers can reduce greenhouse gas emissions by 33 per cent, reduce water pollution that created the “dead zone” of nitrogen polluted water in the Gulf of Mexico and provide late season nitrogen to growing plants.