African swine fever in China is one factor that will affect meat prices
Jun 17, 2019 1:45 PM By: Ron Walter 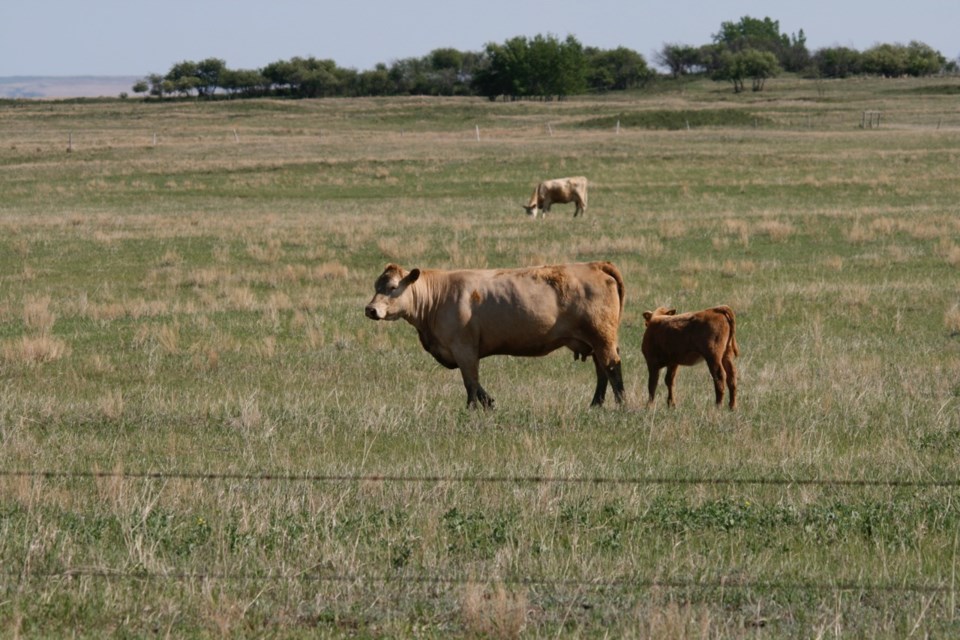 Producers need a sharp pencil this year with thinner margins and higher costs.

Last year and year-to-date supply is higher in the U.S. and Canada. Canadian exports, similarly, are up with new and expanded markets from trade agreements and buyers substituting for American beef.

Loss of American export markets to China could impact Canada’s 45 per cent of exports south of the border.

Demand is flat in Canada and the U.S., making continued export market access the key.

Wasko said she is sure many producers wish they had locked in calf prices of $2 to $2.28 a pound in April.

African swine fever in China is a factor that will affect meat prices.

The Chinese are the world’s biggest pork consumers averaging 88 pounds per person every year.

With between 150 million to 200 million piglets lost to the swine fever, she said China will have a pork shortfall from 12 million to 15 million metric tonnes.

All the global pork exports last year amounted to eight million metric tonnes so there is no way China can buy enough pork.

“It seems some people will be going without protein.”

The swine fever matter is bound to influence beef prices, she said.

While the U.S. corn planting season has been interrupted by heavy rains, the crop could still be good.

“The big question now is how many acres will we lose? Will the yield be down? By how much?”

Corn price jolts from planting delays to $3.50 a bushel, and possibly $5, could encourage growers to plant more and take a risk with late maturing crops.