APAS has asked the federal and provincial governments to help with drought conditions
Jun 24, 2019 10:45 AM By: Ron Walter 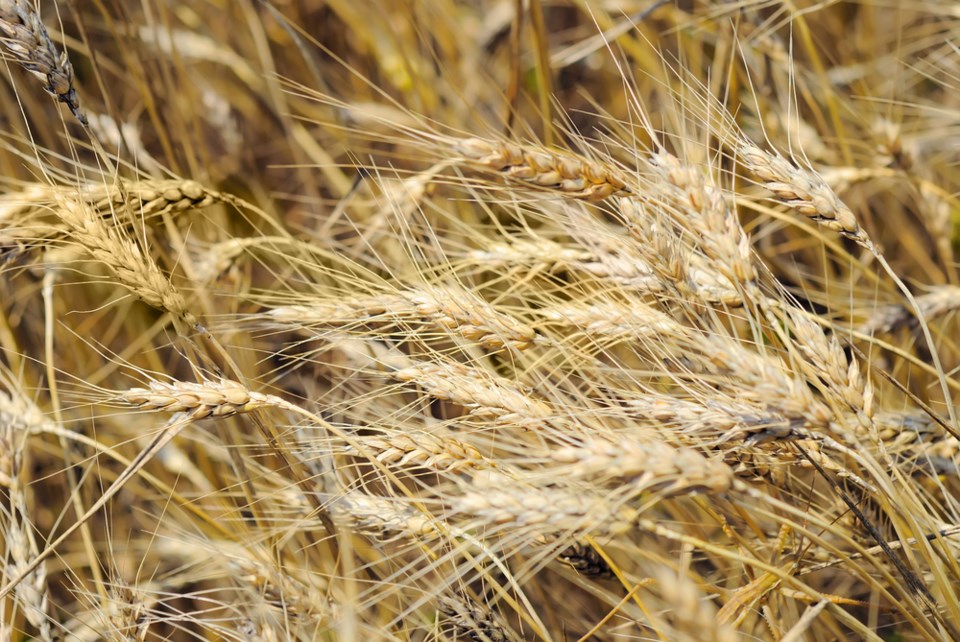 Faced with poor growing conditions the Agricultural Producers Association of Saskatchewan (APAS) has asked the federal and provincial governments to help with drought conditions.

Canada’s Drought Monitor has already classified large areas of the province as extreme, severe and moderate drought, according to APAS.

Only 21 per cent of crop land and 17 per cent of pasture and hay land is rated with adequate moisture.

In the southwest, only 20 per cent of pasture and hay land has adequate moisture. Hay producers across the south have pretty well written off the hay crop.

Except for the Cypress Hills, an area around Rockglen, and the Weyburn-Estevan region, all of southern Saskatchewan had experienced less than two inches of precipitation to June 10.

This is the third consecutive year many producers have below average precipitation.

APAS has given government a five-step plan to assist producers.