A look at how farmers have fared in Alberta and Manitoba during this harvest season
Nov 12, 2019 8:00 AM By: Ron Walter 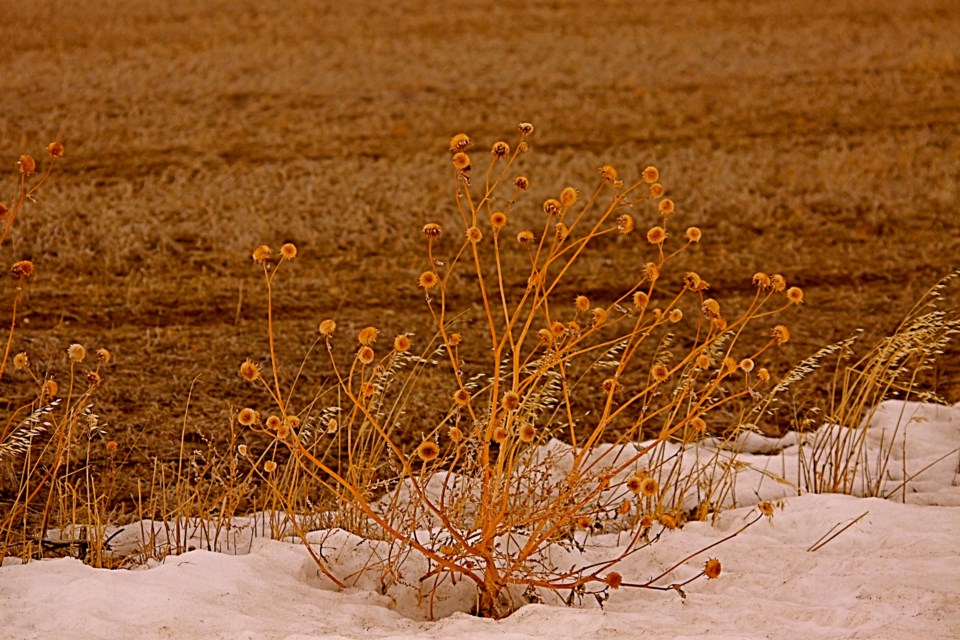 Saskatchewan farmers are not alone on the Prairies in experiencing poor harvest weather.

When October ended, Saskatchewan farmers had 17 per cent of the crop left in the field compared to seven per cent in the five-year average.

Alberta farmers had 22.5 per cent in the field compared with an average of 18 per cent.

Meanwhile, Manitoba farmers had 100 per cent of spring wheat, canola, barley, oats and peas off with 96 per cent of flax harvested.

In Saskatchewan 12 per cent of canola was still out compared with 40 per cent in Alberta.

Eight per cent of spring wheat was left compared with 23.5 per cent in Alberta.

Alberta yields were 1.9 per cent above the five-year average, showing better production than in this province.

Canola was 41.8 bushels compared with 38 here, while barley was 69.3 bushels versus 66 in this province

The Manitoba Agriculture crop report did not report on yield.