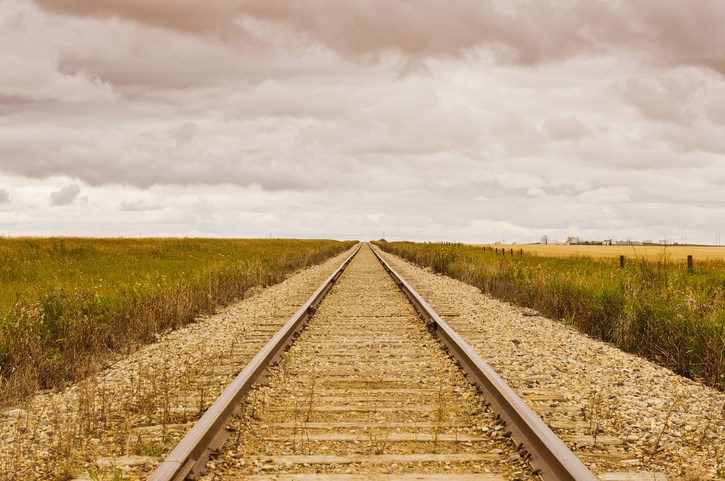 Railroad tracks running into a distant cloudy horizon on the prairie. (Getty Images)

Early proposals don’t always make it past the drawing board but a Mexican-based consortium has announced plans to build an international rail corridor from Mexico to Canada.

The $3.3 billion U.S. dollar project would link the Port of Mazatlan, Mexico with Winnipeg, Manitoba.

Hauling everything from containers, vehicles to bulk commodities, the link would pass through important trade centres like Sinaloa, Durango, Chicago, Dallas, and Tulsa.

Caxxor hopes to complete the project over five years with $600 million to build an 87 km railroad through the Sierra Madre Occidental mountain range and connect with 7,100 km of rail track.

Investment will include $1 billion to develop industrial parks, $400 million for the Mazatlan shipyard and $300 million for a logistics centre in Winnipeg.